A Conservation Atlas of Montana 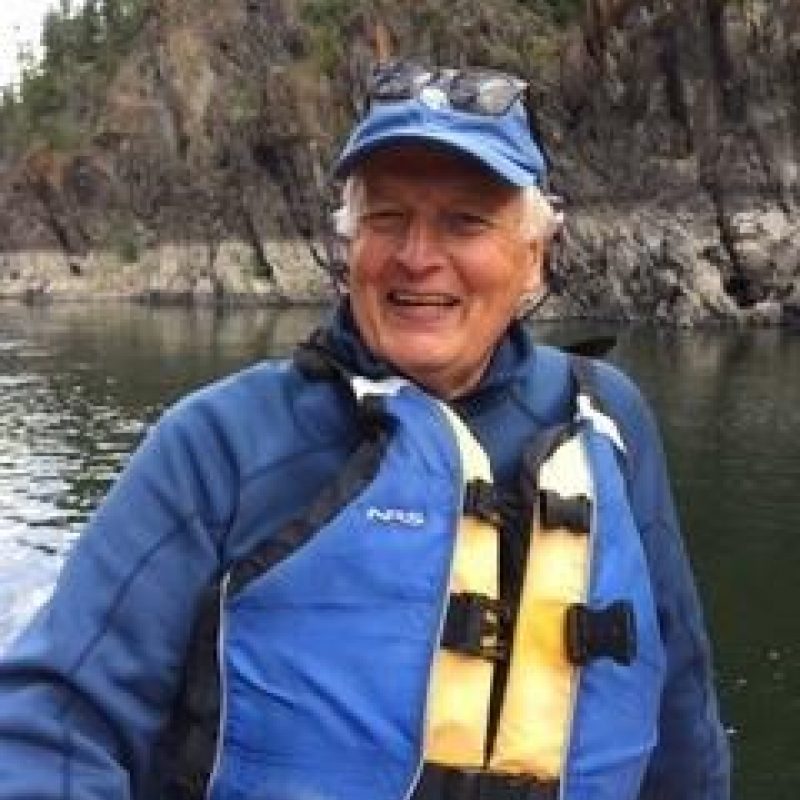 Bruce Bugbee has worked as a professional conservationist since 1972. He is the Founder and President of the American Public Land Exchange in Missoula, Montana. Bugbee has a long-term working relationship with The Conservation Fund. He has helped conserve more than 900,000 acres in Montana including the Rattlesnake National Recreation Area and Wilderness, and the vast American Prairie Reserve. 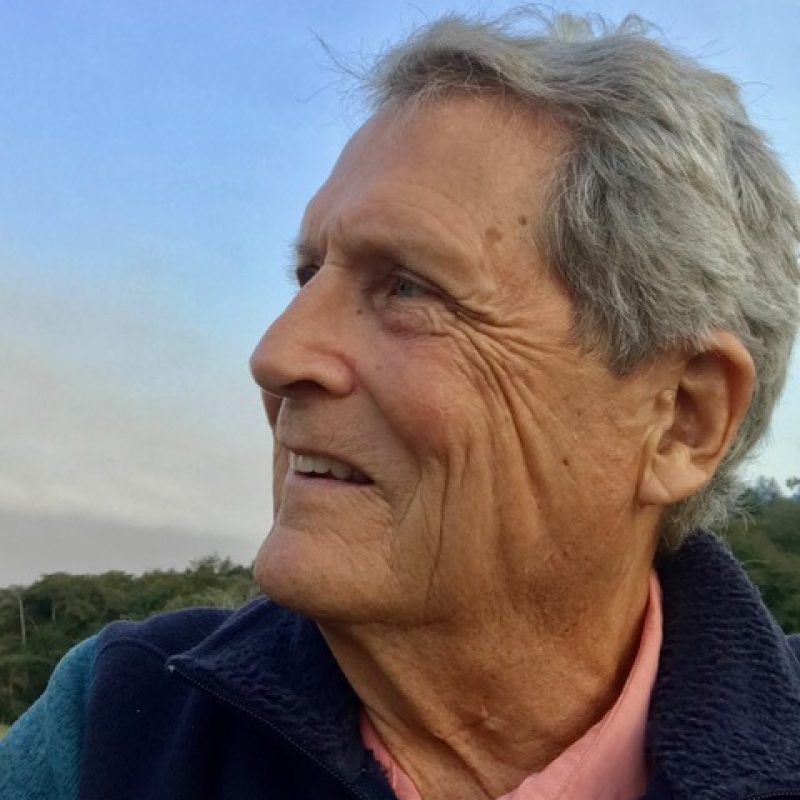 Robert Kiesling has a Masters in Environmental Sciences from the University of Montana. He was the founding Director of the Big Sky Field Office of The Nature Conservancy, responsible for territory that included both Montana and Wyoming. He established a number of nature sanctuaries in the territory, including the Crown Butte, Dancing Prairie, Swan River Oxbow, and Harbor Marsh Preserves. He expanded protection along the Rocky Mountain Front by assembling the Pine Butte Swamp Preserve. Kiesling spearheaded the creation of conservation easements in many landscapes throughout Montana. He currently operates Outlandish, a Helena-based conservation real estate company. 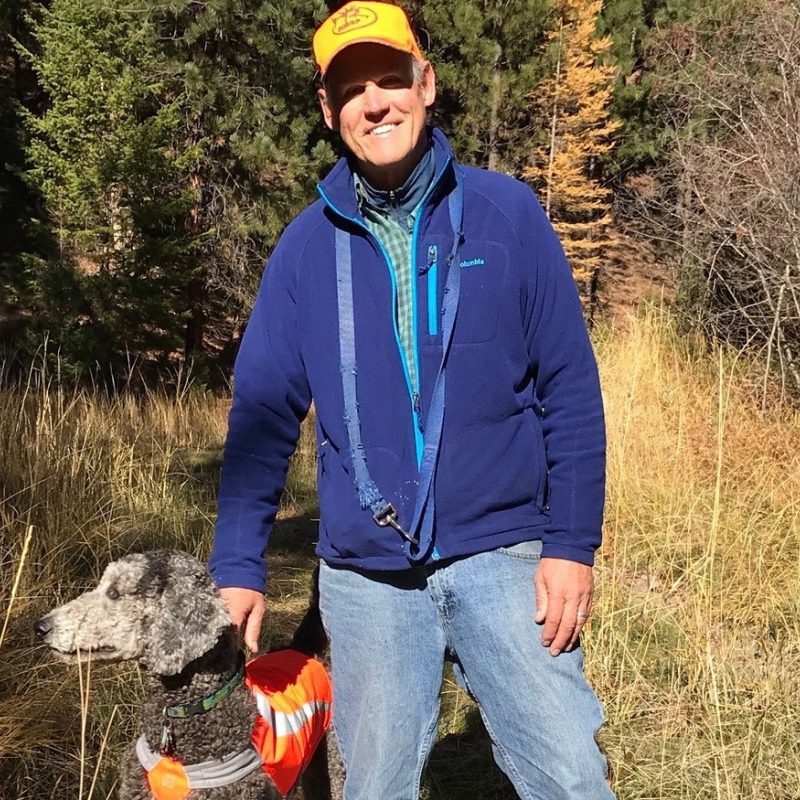 John Wright has a PhD in Geography from UC Berkeley. He is a retired Regents Professor at New Mexico State University. Wright is former land use planning director in Montana who has forty-four years of experience in designing conservation easements in Montana and the American West. He helped found the New Mexico Land Conservancy and as Chair guided that trust to conserve over 400,000 acres. Wright is the author of four award-winning books including; Saving the Ranch: Conservation Easement Design in the American West, Montana Ghost Dance: Essays on Land and Life, and Rocky Mountain Divide: Selling and Saving the West. He is a recipient of the J.B. Jackson Prize from the American Association of Geographers.